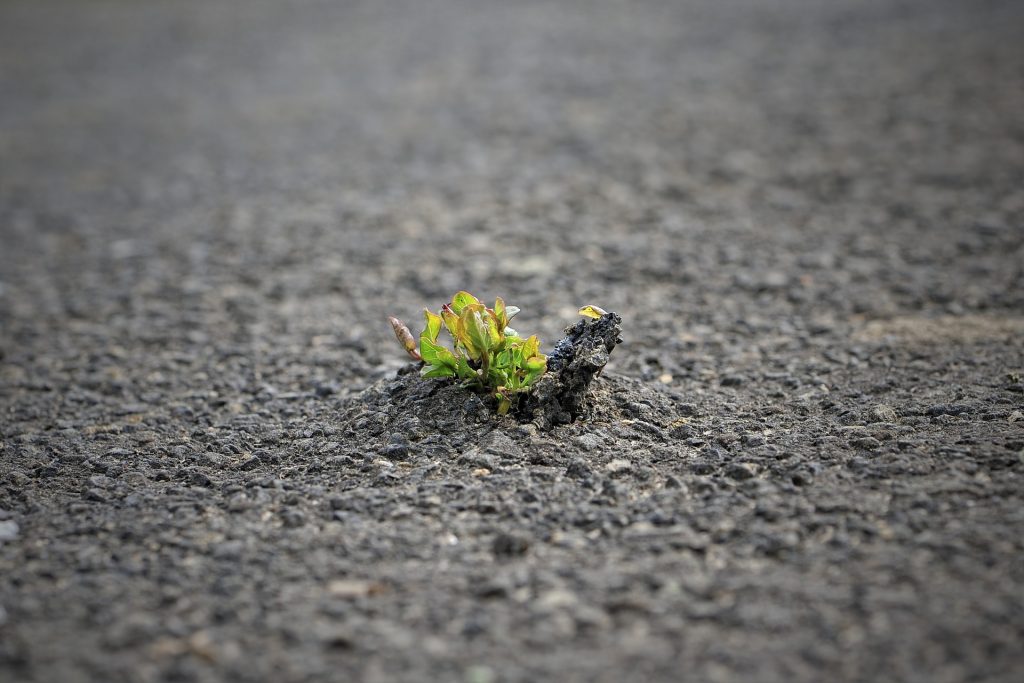 For me, writing, especially memoir writing,  has been about digging a tiny, narrow tunnel down where I think the truth is.  In doing careful digging, I can create a way for it to crawl, or every once in awhile, scramble up through the earth.  Then it breaks through the surface of the terrible silence that had become habitual.  Finding a way to get all the way down there, when you have a secret that you are afraid to share, is tricky business.  The consequences are high.  But those little tastes of fearlessness are a mighty reward.

Are their threats on the surface?  That’s the hardest of all and it takes soul-searching and care to weigh the worth of being honest.   When I tell the truth, how many people will I hurt?  Will it open up old wounds that were better left untouched?  For me, the worst thing was imagining that all the hell I went through before I went silent, was just lurking around, ready to jump me.   It was epic.    I didn’t think I was super hero enough to bust through.   So I started by moving just a  tablespoonful of crap at a time.

I think being disciplined helped a lot.  I tried a lot of methods.  Here is what worked.

I had heard these and other ideas about the importance of establishing a writing practice and just had to mess around with them until I found the right combination.  It’s all higher stakes when you are telling a painful personal story and you have no idea how people will respond.  No characters to shield you.  But as I did it, I was reminded of what I had lost by keeping my mouth shut.  Each time I clumsily told a bit of my story, I got a piece of my real self back.

So, If you’re in a similar place, do whatever you can to feel safe enough to go all the way to the terrible truth.  Uncover what shames you and let the stink fill the room.  Describe it before it clears.  Then light that beeswax candle and soak in the truthy paragraph you just wrote.